Salt Spring Malas and Yoga Jewelry is an artisan mala beads company. The mala artist, Jacqueline Medalye, designs and makes each piece with care. First of all are craftsmanship and attention to fine detail. In addition, the making process influences the energy of mala beads. Given this, Jacqueline only makes malas in a  peaceful state of mind. Also, the jewelry design considers metaphysics. As well, Ayurveda, color and beauty are considered. The result is unique high quality malas.

Especially relevant, Salt Spring Island, British Columbia is a peaceful setting. A large quartz rock is the foundation of our studio. In our community this quartz is legendary for healing energy. Jacqueline designs and hand makes all of the jewelry in a studio surrounded by evergreen forests. In addition, we live in a community focused on peace, tranquility, and well being. 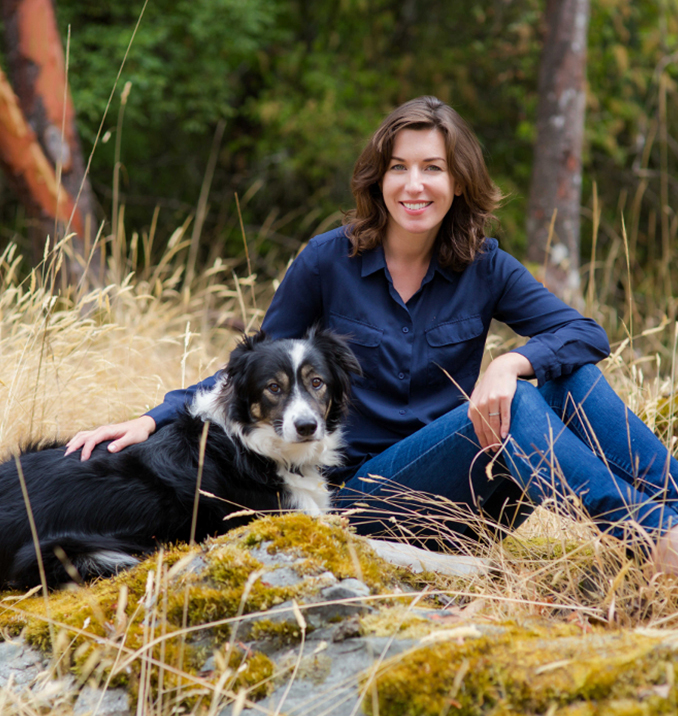 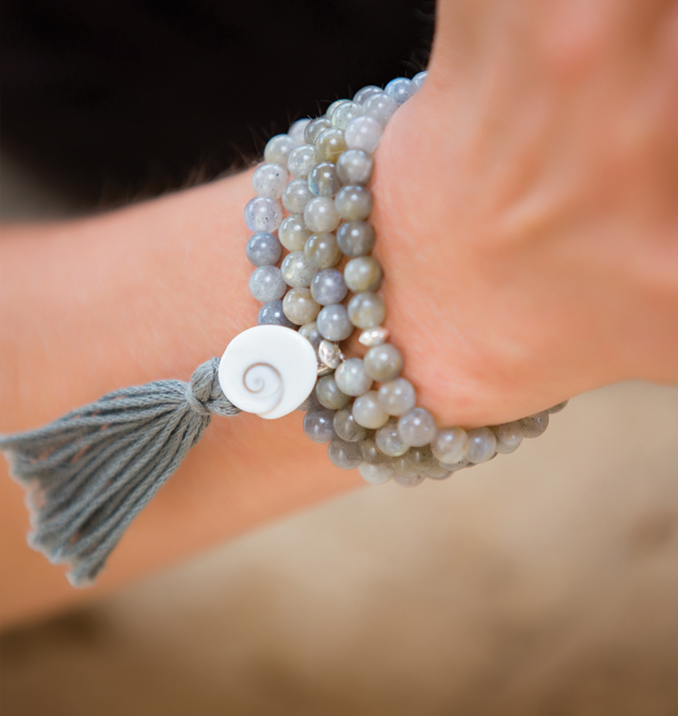 about the jewelry designer

Jacqueline’s extensive knowledge of Hindu and Buddhist practice stems from her doctoral studies. She is a specialist in South Asian Studies, and conducted her PhD fieldwork while living on the Indian sub-continent including the sub-Himalayas and India.

Importantly, Jacqueline grew up surrounded by fashion. In 1984, her mother founded a fashion design house in Toronto. Her designs sold in stores throughout Canada and were on the runways of New York City. Furthermore, her mother was instructor at the George Brown School of Fashion until her early death in 1997.

Significantly, Jacqueline has been making beaded jewelry for over 20 years. She has sold jewelry online since 1999.

After giving away her first company Medalye Designs, Jacqueline traveled throughout India to deepen her understanding of Hindu and Buddhist culture, as well as expand her yoga practice. Finally, her time in India led to Salt Spring Malas and Yoga Jewelry. Making malas is her path of right livelihood given her love of yoga and jewelry design.