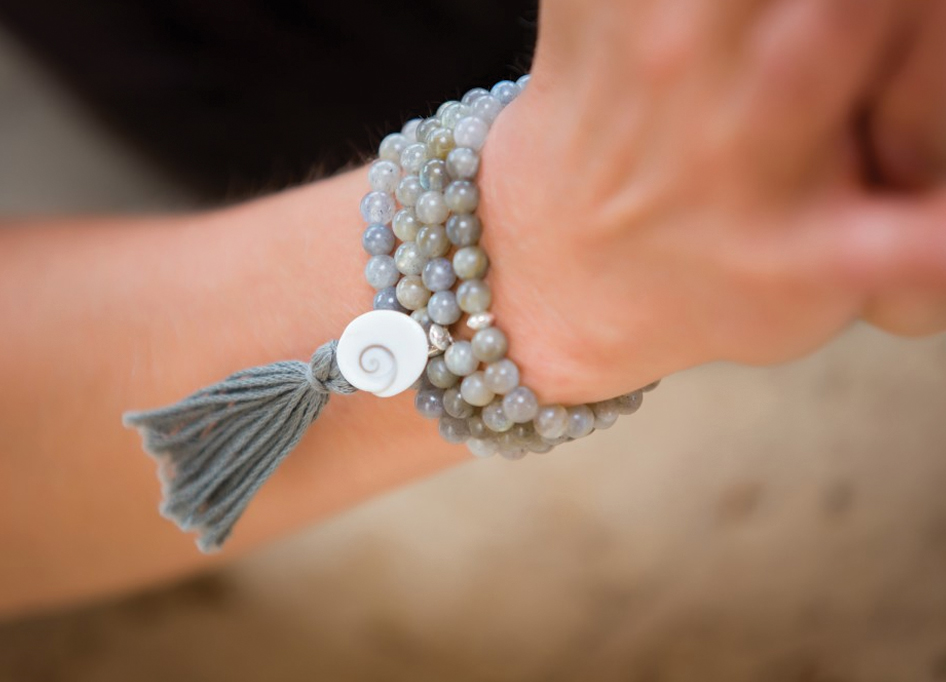 5 Things You Did Not Know About Malas

1. Malas are the oldest prayer bead

Not only are malas like a rosary, they are the first rosary in recorded history. In fact, they arrived in the West after the Crusades encountered it in the East and adapted the mala into the Catholic rosary. The Muslim tasbih is also an adaptation of the original Hindu mala

2. They are an ancient calculator

Just like the abacus, for centuries, mala beads were used in South Asia to count and keep records for all manner of transactions and mathematical work

3. The rudraksha mala is the most common

In previous times the gemstone mala was rare and infrequently used. Gemstone malas were historically reserved for the holiest men, and even then, the seed or wood mala was still most common. Only materials such as coral, clear crystal, pearls, and shell were used prior to the 18th century. Today gemstone malas are popular in the West but rarely used in the East. Only high lamas and the wealthy will use a gemstone mala in Tibet.

In fact Hindu and Buddhist malas will have different number counts depending on the sect. The first malas in documented archeological records have 50 beads, Shaivites use 32 or 64 beads, the Vishnavite mala has 108 beads, the Tibetan mala can have 111 beads. The extra number above 100 is to ensure a full 100 count, but the remainder is there to account for the wandering nature of the mind.

5. The tassel is symbolic of a lotus petal

Not just a form of adornment, the tassel marks the beginning and end of the sacred mala count. The lotus represents the human experience, signifying that even in muddy waters beautiful flowers emerge.